Note: This was originally posted on alchemiccutie.com

Hey there Cutie Club! We've got a small update this week due to a super secret project we were working on...

We decided to rewrite the camera movement to improve visibility of where your character is moving towards. The two gifs below show how the old and new cameras work. We'll play test the new camera with players to see if there's any issues.

Sebastien has been continuing work on all the new items. He's now at the point where all the item data can be updated/added to the XML configuration so hopefully next week we'll have a lot of new items to play with in-game :)

We've been putting together a small secret project related to the game. We can't reveal much now but here's our friend Gary helping Tom get set up for it :) 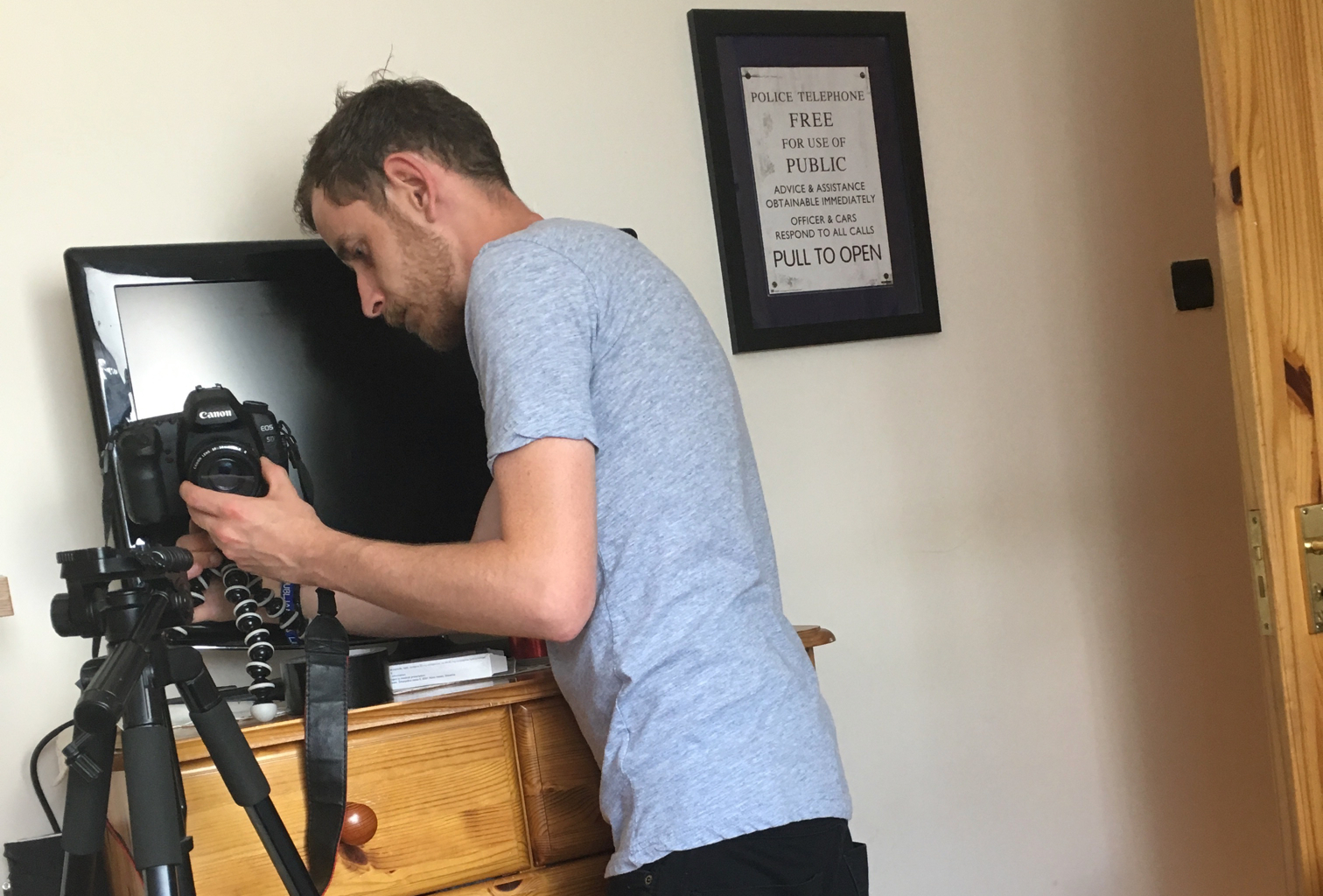 Sebastien will be adding all the new items in-game while I'll be working on more improvements to the demo. More updates next week :)

P.S. If you haven't signed up to the Cutie Club yet, you can do so here. You can also follows us on our official Facebook, Imgur and YouTube pages.